Isolation in a Connected World

Isolation in a Connected World 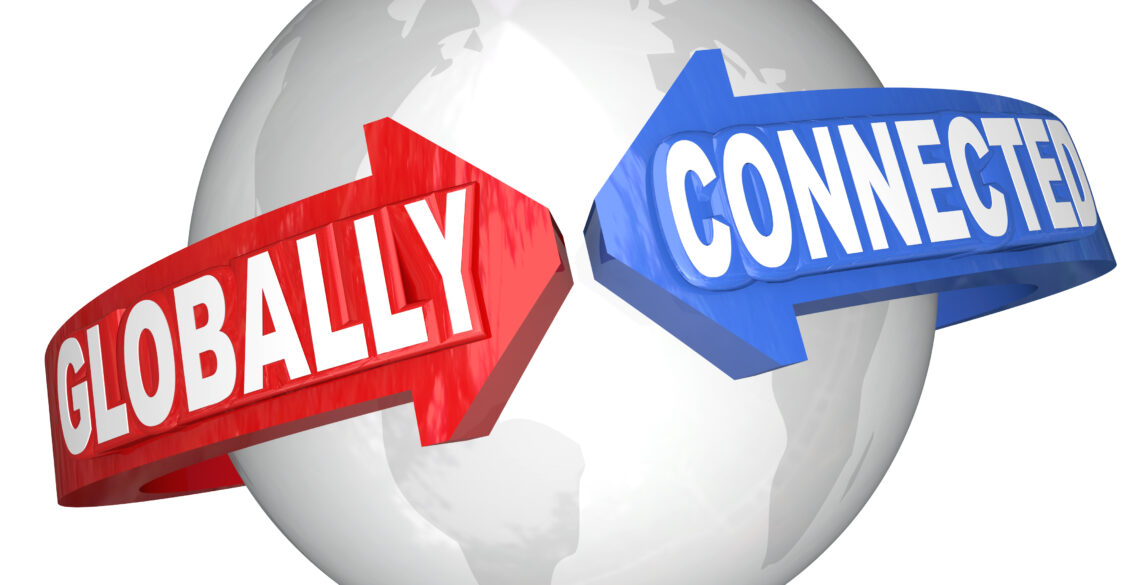 Isolation in a Connected World!  What are the effects of technology and how will it impact younger generations?  Extreme competition, lack of human interaction and an endless barrage of electronic communication…hence distraction and isolation, (hundreds of friends on Facebook is not a sign of popularity), leads to a world where there is zero privacy (the theory being that transparency is the way to go…that certainly has its advantages in theory, but the dark side is that it will leave them vulnerable to inappropriate uses of that information, as we’ve recently witnessed with a cyber-attack bringing down an entire healthcare system in England).

Extreme individualism, lack of connection and empathy directly result in a breakdown in civility. Having never been a fan of imposing ideas and in particular, religious ones, I now make a case for it as it did provide a road-map on how we should treat each other (although in its fundamentalist form, it is definitely not the answer). What has replaced it? It seems that the nebulous laws of the internet have taken the place of wisdom and values. Yes, they should be instilled in the home, but…i-phones at the dinner table often takes the place of conversation.

There has been a sharp rise in bullying and cyber bullying and we have to be aware of what is going on in their lives. We must intervene and engage and come up with a way forward that will meet them where they’re at and convince them that, although technology has its place in society, it is not everything and will never replace emotional intelligence, ability to build life-long friendships, handle conflict, communicate effectively in College, in business and ultimately take their place at the table of diplomacy as future leaders of the world.