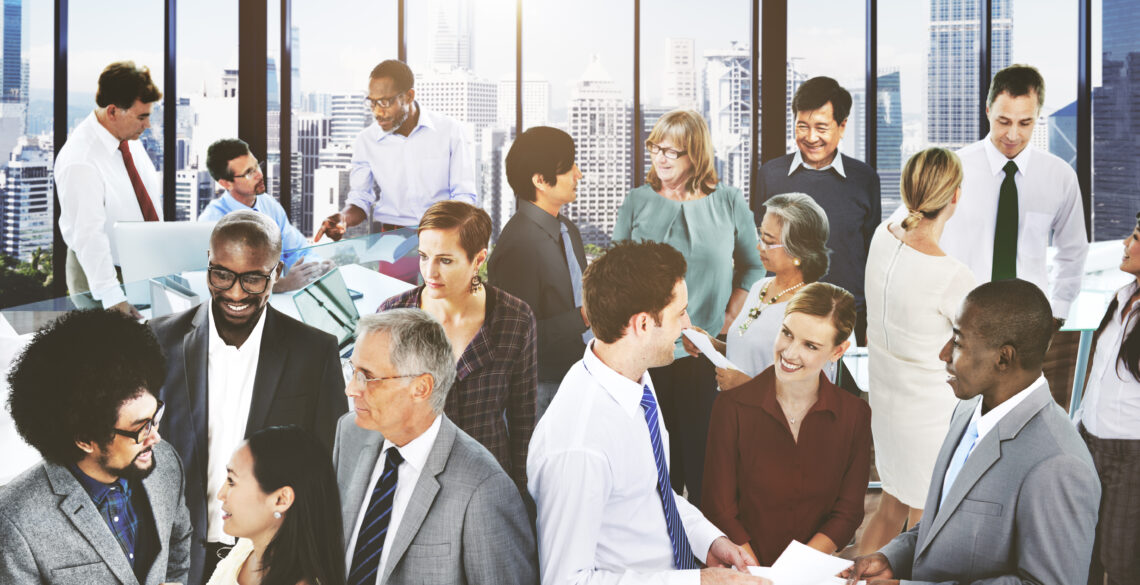 SMALL TALK IS A WASTE OF TIME?

Who has time to make small talk? Why bother you ask?  Small talk is “Conversation 101,” and is a lost art for business professionals, who were weaned on immersion in the alternate reality of technology and acute individualism.

This critical “soft” skill is essential for life-success.  According to research conducted by Harvard University, the  Foundation and Stanford Research Center, it was concluded that 85% of job success comes from having well-developed soft and people skills, and only 15% of job success comes from technical skills and knowledge (hard skills).  skill.http://www.nationalsoftskills.org/research-publications/

Small talk is NOT “Small:” It is the content of small talk that is big!  It makes you sound intelligent, impressive and memorable.  Mastery requires an attitude of what you can bring to the event, forethought on who will be attending, research on topics outside your area of expertise and being prepared to “work” at “Networking” events.  For the shy and introverted, this strategy cuts down on the anxiety induced when walking into a room full of strangers and being perceived as a polished professional.

Networking is an American concept, where people introduce themselves or are introduced by others, having little or no prior background information…hence an informal attitude and a goal of meeting as many people in the shortest time, emerging with copious amounts of business cards.

In the rest of the world, one has to be introduced and one does not simply walk up to a person and introduce oneself as it will be viewed as strange or impolite…hence, the first contact is on a different level as the introduction has already been made and the initial small talk expected is on a higher plane.

Unlike the informality practiced in the United States, Asians’ idea of small talk are questions regarding your company and your position.  Middle Easterners will ask about your flight or accommodations and will genuinely be interested in your well-being as they pride themselves in hospitality…it will further be appreciated to discuss local history and famous sites. Europeans, especially Northern Europeans and Germans are formal/direct cultures where “measured, weightier” small talk will be expected…be prepared to discuss art and culture or it will appear as if you are wasting their time on frivolities.

When considering “Cultural Small Talk,” the most important aspect is to remain (at least initially) formal, research whom you will be meeting with, their culture, history, traditions and current events. Above all, being polite, maintaining a degree of formality, avoiding slang and using proper grammar are as important as what you say.  Being overly-familiar in an attempt to put them at ease will be viewed as disingenuous, even in the United States and jokes don’t travel well.

Small talk is anything but “small,” and is necessary all over the world. Unfortunately, the word “small” minimizes its importance as the crucial first step in building relationships…without which, there will be no business!