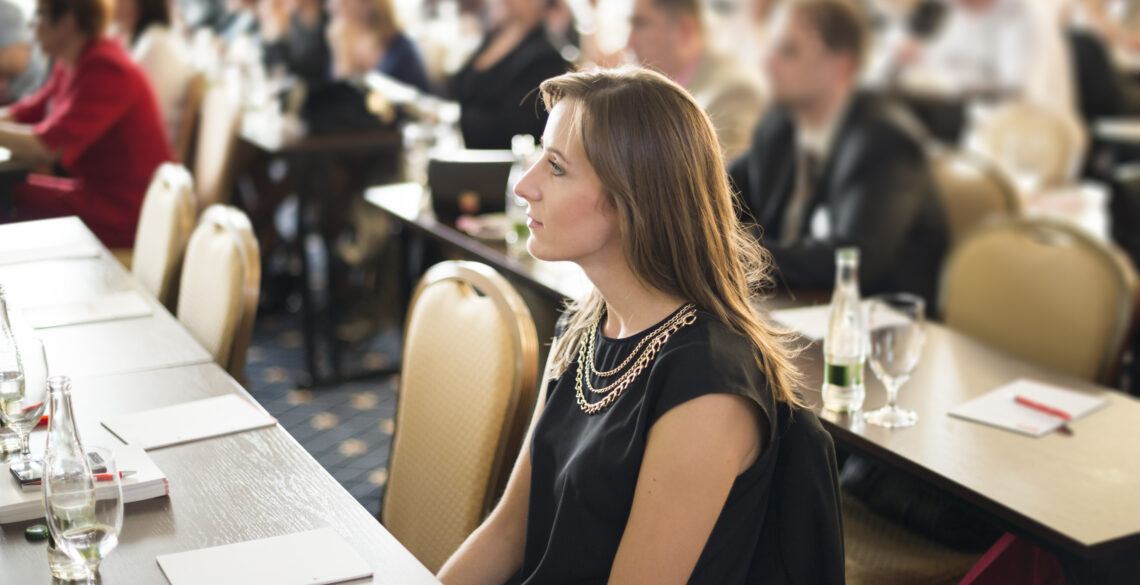 THESE STUDENTS WERE SERIOUS ABOUT THEIR FUTURE CAREERS.

The students arrived dressed in their “Sunday best.”  Anticipation and let’s face it, abject fear of the Etiquette Guru, was written all over their faces.  This was a courageous lot as the table next to the podium filled up quickly.    I assured them that I don’t eat my young and they were just fine and ready to learn how to do business with the right “fork!”

I shook hands with everyone on arrival and received the good, the bad and the ugly.  On departure, there wasn’t one among them who didn’t give me a firm, confident handshake that was sure to impress future employers.

DIFFERENCES BETWEEN AMERICAN AND CONTINENTAL STYLES OF DINING

America is the premier instigator of efficiency and innovation and perhaps it is time that we applied that same efficiency to our dining style?  Instead of calling it Continental style (remember both styles originated in France to begin with) perhaps we could call it “American Classical” style?  Food for thought no doubt!